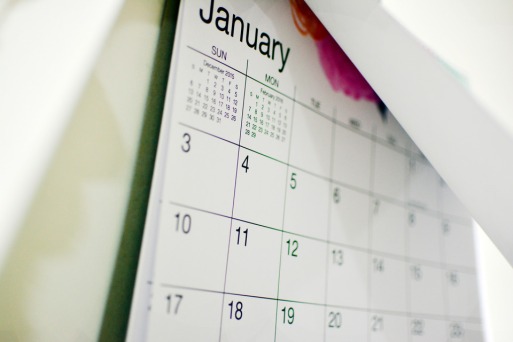 Now that we are a week into the New Year, we should be well aware if our New Year’s Resolutions are realistic or overwhelming. Everyone is different and I understand that. I had every intention of accomplishing all of my New Year’s Resolutions last year and honestly I only accomplished 2 or 3 of them, which is still good. The one way I was able to accomplish what I did accomplish was by choosing a word of the year. While the practice of making New Year’s Resolutions is common, that doesn’t mean that it is the most effective of achieving your goals. Another method I used to reach my goals last year was choosing a word to guide me throughout my various goals of the year. No lists, no action plans, just one simple word I could keep in mind. I believe this was one thing that really helped me reach more of my goals and tasks then previous year. 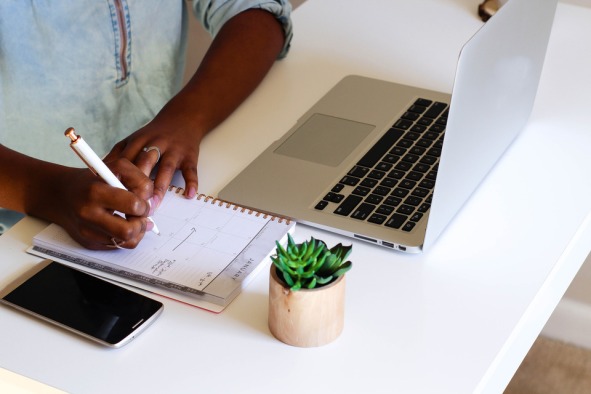 My word for last year was MANIFEST. I thought long and hard about which word I was going to choose before I made my final decision. I chose the word Manifest because I was guilty of over-planning and not taking enough actions related to my plans in 2016. I had launched my blog but wasn’t making it a priority, I had started taking classes for the LSAT but wasn’t actually sure if I wanted to take it or not, thus wasting my money, I had wanted to do a bunch of things I planned but didn’t do. The word manifest is defined on Merriam Webster’s dictionary as “to make evident or certain by showing or displaying.” I wanted to make all of my goals certain by displaying behaviors that would allow me to achieve them. So that’s what I did. I studied diligently for the LSAT and got a 160 (in the 80th percentile) which is wayyy better than I thought I’d do. I started posting on my blog more and learning skills to take it to the next level in the next year through webinars and reading articles. I fell short in the area of weight loss, but I did gain the knowledge to allow me to achieve those goals this year.  I also was able to come up with my word of this year by figuring out what I was lacking last year that made me fall short in a couple of areas. 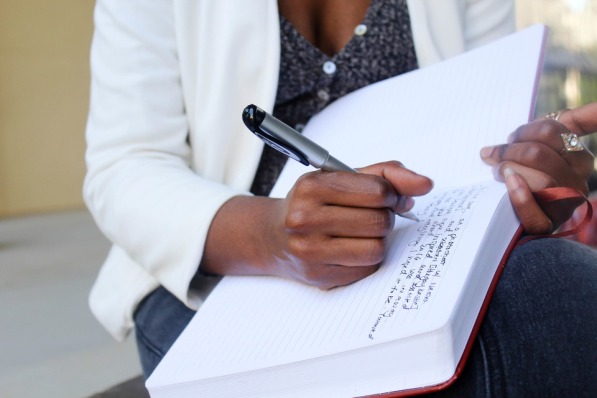 My word for 2018 is DISCIPLINE. After reflecting on what did and didn’t accomplish this in 2017, I realize that the thing that helped me do well on the LSAT and what I was lacking to reach the levels I wanted to for my blog and weight loss journey was all the same thing, DISCIPLINE. I can plan all I want but if I don’t have the discipline to do what I’ve planned or said I’m going to do then it won’t work out. I changed my phone screensaver to a quote I found on google that reads “discipline is doing what needs to be done, even if you don’t want to do it” and I feel that was one of my biggest weaknesses last year. I only did things when I wanted to do or when they were convenient and that is no way to take anything to the next level. This doesn’t have to be the way you choose your word. I was telling one of my coworkers about this practice and she chose the word Patience because she decided that would be a guiding principle that would help her the most in this upcoming year. What’s important is that YOUR WORD is chosen by YOU after reflecting on your principles, values, and goals for this year. Once you do this you can take out the sense of overwhelm with long lists and just ask yourself “does this action align with my guiding word for this year or bring me closer to my goals?” If it doesn’t, you know you might need to make a better decision. It won’t be easy at first, but it might be easier for you than keeping a laundry list of resolutions and things you don’t want to do this year.

So get out there, reflect, and choose your guiding word for 2018!

Did you have a word or two in mind when you read this? Leave your word(s) in the comments and tell me why you chose it!