Back in April, I wrote a post titled “4 Podcasts You Need To Listen To Right Now.” Last month, I had the pleasure of being featured on one of the podcasts I wrote about, The PlotTwist Podcast, hosted by my good friend Daniel Coronado. Honestly I enjoyed it so much! On the episode Daniel mentions it briefly, but I have always wanted to have a podcast and was just waiting for the “right time” to learn how to start one. By the right time I meant when I had enough knowledge about podcasting, editing audio, and whatever else it entails and preferably once I got more accustomed to law school. However, after being featured on The PlotTwist Podcast I realized that this is podcasting is something I want to make a reality sooner rather than later. 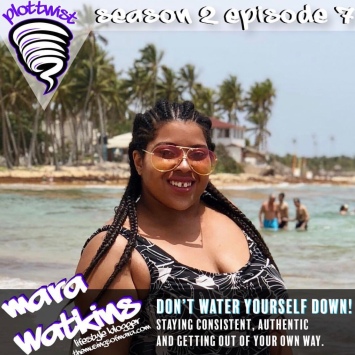 The right moment doesn’t really exist as a creative. Sometimes you just have to learn from the mistakes of taking action. Some of my biggest lessons in blogging have been through trial and error and I’m sure podcasting will be the same way. One thing I know for sure is I’m done waiting for the “right time” or until I’m “ready.” As Lemon Snicket says, “if we wait until we’re ready, we’ll be waiting for the rest of our lives.” 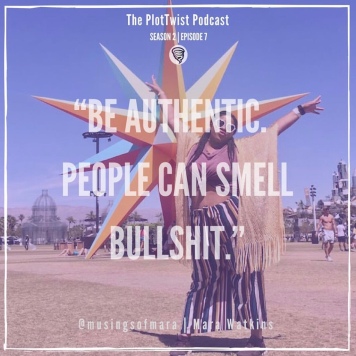 Click here to listen to my feature on The PlotTwist Podcast on Soundcloud!

What’s one thing you’ve been putting off and waiting for the right time? Let me know in the comments and then go out and do it!